U.S. Department of State disappointed by situation in Georgia 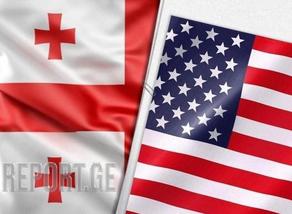 The U.S. Department of State is disappointed by the conflicting parties' inclination to put their partisan interests before their people's.

The statement issued after the phone talk between the Georgian Foreign Minister and the U.S. Secretary of State focuses on the country's ongoing developments. The Voice of America obtained the statement, which reads that the U.S. is disappointed as neither of the conflicting parties has shown a willingness to put their people's interests before their own.

The statement concludes that both parties must be guided with fundamental democratic norms, which are cornerstones of the values of the Euro-Atlantic community.