Basilashvili in the third round of the Indian Wells Masters 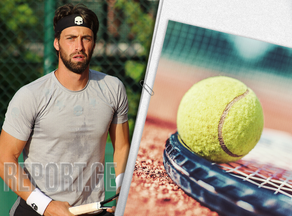 Georgian tennis player Nikoloz Basilashvili reached the third round of the Indian Wells Masters. He defeated the American Christopher Eubanks - 6: 4, 6: 3.

In the third round, the opponent of the Georgian tennis player will be the Spaniard Albert Ramos-Vinolas, who in his turn defeated the Canadian Felix Auger Aliassime in the second round - 6: 4, 6: 2.