Georgian handball team to have a Romanian coach 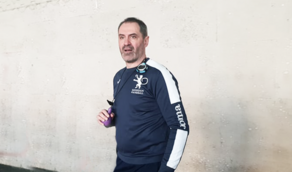 The Georgian national handball team will be coached by a Romanian specialist - Iacob Sandu Florin.

The 43-year-old Romanian, who started his career in 2016, has worked as a head coach for five Romanian teams and the Romanian youth team.