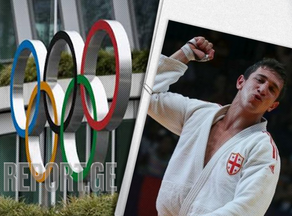 Judoka Lasha Bekauri reached the final of the Tokyo Olympic Games. In the semifinal, the Georgian sportsman defeated the Russian representative Mikhail Igolnikov.