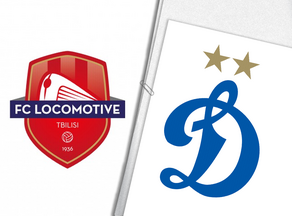 FC Locomotive Tbilisi has defeated FC Dynamo Moscow 2-1 at the Mikheil Meskhi Stadium. No goals were scored in the first half. In the second half, Georgian Irakli Sikharulidze scored a goal against Russia in the 54th minute of the match.

In the 76th minute, Mamia Gavashelishvili scored the second goal, while Dynamo Moscow managed to do the same in the 90th minute.

On 24 September, FC Locomotive will play against Granada CF.