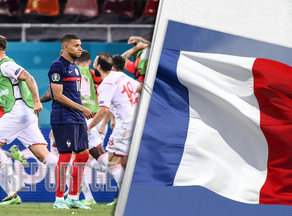 Despite his young age, Kylian Mbappé is setting records in football.

This time, the 22-year-old striker broke the record of Zlatan Ibrahimović. While playing for PSG in the French Championship, he was named Player of the Month 5 times.

However, Mbappé surpassed that achievement with the August Award. Now the player has six such achievements in Ligue 1.

During the last month of the summer, the striker received 5 points (3 + 2) through the goal + assist system. Mbappé has played eight games this season, scoring four goals and assisting partners four times.