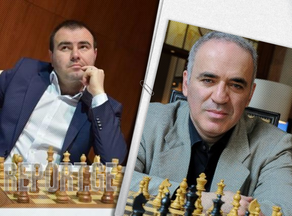 The Blitz Tournament Grand Chess Tour is over.

On the second day of the competition in Zagreb, the capital of Croatia, the chess players played nine more rounds.