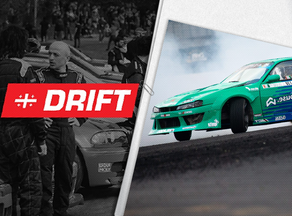 The second stage of the PRO class of the Georgian drift series is over. The winner is Mevlud Meladze.

"The victory remains with the SOCAR team and its veteran duo member Mevlud Meladze. He did not disappoint the car lovers while riding his Purple Junk," SOCAR said.

The rising star of Georgian motorsport and last year's champion of the Georgian drift series Nodar Kodua won at the first stage of the PRO class this year.

The SOCAR Georgia Petroleum sponsored the 2020 drift series. According to the company, due to the pandemic, the drift opening this year was associated with a number of difficulties, but they still managed to do so.